Life sciences companies and researchers are incorporating an increasing volume of data from numerous systems and sources to gather new clinical and safety insights. Both emerging and established companies need better ways to provide self-service access to data earlier in the research lifecycle to enable growth and rapid scale in a highly outsourced model. This webinar reviews how growing life sciences companies can benefit from a centralized clinical data platform like elluminate and how this model delivers ROI and increased flexibility to researchers and clinical teams. 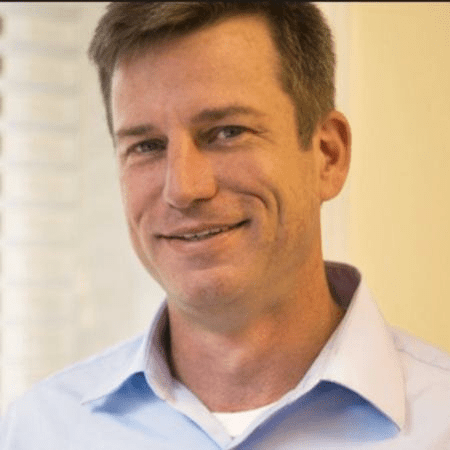 John Keilty joined Decibel from Third Rock Ventures, where he served as the general manager of platform operations, responsible for the development and implementation of technology roadmaps for companies across the portfolio. Prior to this role, John was the vice president of information technology and informatics at Infinity Pharmaceuticals, where he owned information systems, software development, computational science, biostatistics, clinical data management and clinical informatics. Before joining Infinity in 2002, John was an early member of Millennium Pharmaceuticals, where he held various roles of increasing responsibility, with broad ownership for the creation, management, implementation and transfer of many of the company’s core genomic technologies. Before Millennium, John worked in the Howard Hughes lab of Michael Green at the University of Massachusetts Medical School, focusing on basic research in transcription and gene splicing. John received his B.A. in biology from Clark University and his M.S. in bioinformatics from Brandeis University.